Opinion: the future of the food industry

Anyone who has been following the media lately is inevitably confronted with the social debate surrounding sustainability and climate. The holidays, a period when we all enjoyed good food en masse, made me think about food consumption and the current state of affairs. I noticed several interesting evolutions in the food landscape, three of which I outline here before going into the role that Belgium can play in the future of this sector.

Food as a bare essential

One of the trends in food consumption is the search for minimalism and efficiency. 'Real' food is making way for food supplements and substitutes. In the form of pills or gels, it is possible to take only what is necessary for your body to perform as well as possible.

It has been over a year since I saw the news about Mathieu van der Poel, who became a co-shareholder in the food supplement company 4Gold. In the programme 'Jonge Wolven' I also saw Alexander van Laer, a 28-year-old entrepreneur who founded Qallo, which provides supplements for gamers and e-sportsmen. Both companies rely on a strong scientific base to provide efficient supplements with only the necessary nutrients. 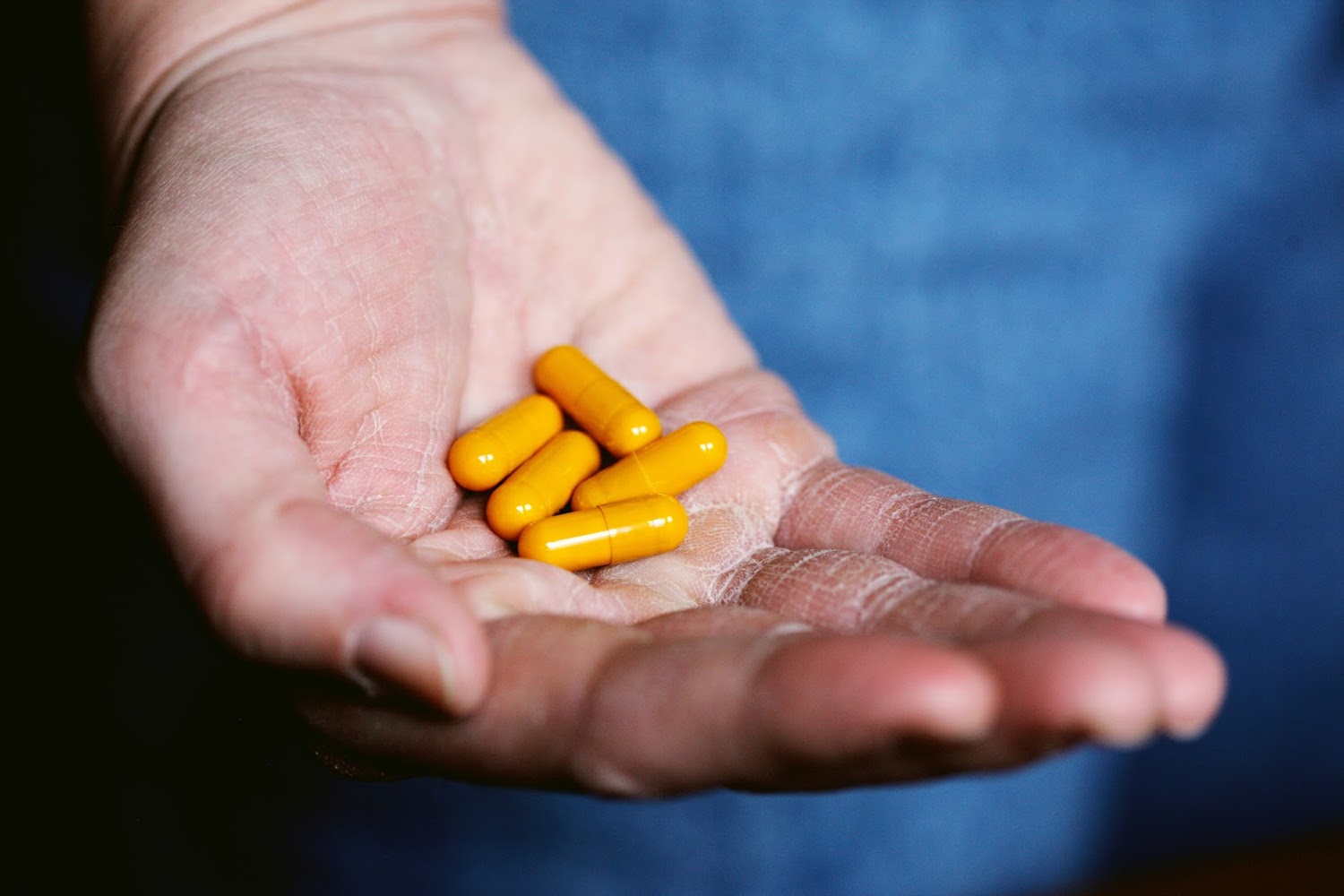 Nutritional supplements for elite athletes often come in pill form, but can also be found in bar or powder form. Source: Unsplash

And this progress can also be seen in the highest circles. Some top athletes are served a diet finetuned to perfection in a simple capsule, tuned to the level of their DNA and the personal bacteria in their bodies. Here, food is reduced to its purest form: nutritional value.

The second evolution has been strongly played out in the media and cultural debate in recent months: the replacement of meat. What ends up on our plates must be increasingly healthy and preferably made with as little impact on nature as possible. As a society, we try to consume less meat, but I've noticed that not everyone is ready to give in to this. Meat remains a part of our culture, and 'giving it up' is difficult for many people.

Not just the Belgian company Peace of Meat, but also the Dutch start-up Mosa Meat has had great success with cultured meat in the last few years. Source: Mosa Meat

Last September, I attended a lecture at the Etion business forum, where the director of Living Tomorrow gave a presentation on meat substitutes and their evolution. Meat consumption is evolving not only towards plant-based products (substitutes), but also towards meat grown in laboratories. While the former is closely related to meat (its colour, texture and sometimes even taste are imitated as closely as possible), the latter is called 'cultured meat', in which animal cells are used to produce meat without having to slaughter an animal.

It is indistinguishable from 'normal' meat in terms of taste, texture and structure, but it does help to reduce the enormous livestock population. In the years to come, this cultured meat will be increasingly commercialised, and concern is already being felt in Europe. A regulatory framework must be drawn up, especially now that both ethical and legal discussions are surfacing. Can you still call a hamburger that, if the meat is grown in a lab? Is there a substantial difference between cultured meat and 'real' meat?

Space management in the food industry

In a global society, we have to take into account the inevitable scarcity of space. Another trend in the food sector is therefore to optimise production processes, always with the climate and use of space in mind. A perfect example of this is vertical farming. Layered production allows us to take full control of our own farming, as weather conditions become irrelevant. An accurately equipped environment - think exact amounts of water, light, pesticides or nutrients - allows crops to grow in optimal conditions throughout the year. Multiple harvests per year also means guaranteed, regular yields.

Our role in this story

These evolutions are all interesting alternatives to traditional agriculture. They make food production not only ecologically sound, but also strongly emphasise local, sustainable and regular production in our own hands. Yet, we must consider the profitability: is it possible to apply these technologies on a global scale? And what role does Belgium play in this story? In a country filled with fragmented - and above all scarce - land, we should not compete with the gigantic fields found in the rest of the world, but put our own technological progress first. We need to focus more on local talent and recognise that Belgium has the potential to be a leader in an ever-innovating food sector.

Don't get me wrong, we are not doing bad at all. But to be innovative and cutting edge, we need to dare to loosen the reins of the status quo. Why are we handing out huge agricultural subsidies to traditional farms, instead of using part of it to scale up Belgian technology? Or why is this money not used to teach a young generation of farmers to use these technologies, instead of locking them into an archaic view of food production?

How we as a society deal with these evolutions will have a decisive impact on our future. Of course, there is still a lot of research to be done on the health and safety aspects of this technological evolution, and of course, this research is the first priority at the moment. But we must not lose sight of our goal: continuing to feed the world's ever-growing population, taking into account the whole range of challenges posed by climate change anyway. The potential at home is visible, but only a proactive policy can help our companies take their place on the world stage and leave their own, Belgian, mark on the future of the food industry.