In this blog series, we discuss some of our clients and tell a bit more about our cooperation. We will discuss the client's story, but also look at the project from our own consultant's perspective.
This week: Cashplannr. 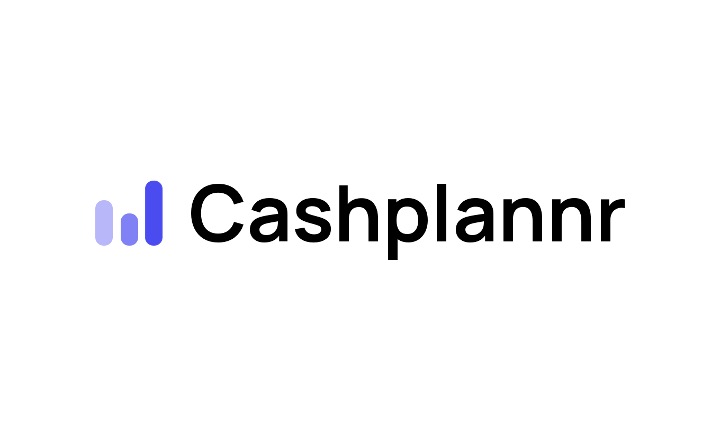 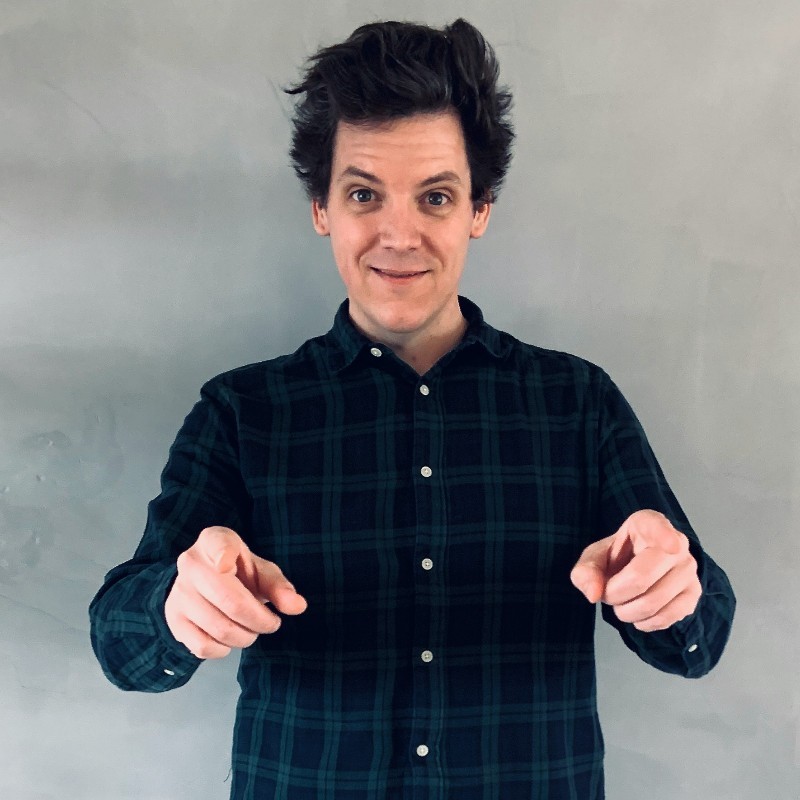 Cashplannr is a start-up led by Thomas Hysselinckx (photo), an East-Flemish entrepreneur who was able to breathe life into his project with the accelerator programme Birdhouse. He developed a tool to offer entrepreneurs financial peace of mind. The tool can be used to make cash flow forecasts, which predict income and expenditure but can also simulate, for example, the financial impact of a new employee on the company and how to finance this.

How did the idea for Cashplannr come about?

Thomas Hysselinckx: From personal experience. When I was 24 years old, I started my first business, a catering company, with full enthusiasm. I obtained a loan from the bank and immediately started to renovate. However, that took longer than expected and when it was finally time to open, I of course had to buy goods. Problem: I had no money to pay that bill. This is how I ended up in a vicious circle and my debt kept growing - even though the business itself was doing well. I consulted a friend, who told me to draw up a cash plan, a spreadsheet that lists all the fixed costs, so you can see what you have left and draw up a repayment plan.

After catering for a few years, I realised that my passion lay more in the technological sector, and I started to develop software. After some freelance programming and consulting work, the entrepreneurial impulse arose, and the idea of cash planning surfaced again. In early 2019, I decided to throw myself fully into coding, and towards the end of the year, I was unexpectedly chosen by Birdhouse. I had resolved that if I got in there, I would dedicate myself full time to Cashplannr. And so it happened.

How did Cashplannr end up at Wodan & Co?

Thomas: Shortly after my trajectory at Birdhouse started, the coronavirus made its appearance in our country. This meant that we did not get the guidance we needed - not that Birdhouse did not handle it well, but it is not the same thing. After the project, I fell into a black hole. I had hoped to find a co-founder, but had not succeeded. Just when I was looking for ways to fill that hole, Wouter from Wodan & Co contacted me. We exchanged stories and I felt a click. I agreed with his insights, and I noticed that he fulfilled the role of mentor perfectly. Through him, I came into contact with Shana, who certainly guided me as well.

What kind of track did Cashplannr follow at Wodan & Co?

Shana Egaña Viteri: First we started with a kind of mentorship track. We wanted to support Thomas in his growth, and we went looking for Cashplannr features that could be improved upon or that we had questions about. We threw out some ideas and revisited old iterations to determine which direction we wanted to go in. In a track like this, we draw up a strategy together with the entrepreneur and follow its implementation closely. In a second track, we then moved on to the real business development aspect.

Thomas: Throughout 2020, I had to constantly adjust my expectations regarding questions such as 'where are we?' and 'what are we doing?' Originally, I thought I would be ready to launch in June, but Wouter and Shana made me realise that the focus was wrong. We had to look not only at the software, but especially at the objectives. Questions like 'who are we going to work for?' and 'which problems are we going to solve?' were more important here. We redesigned the software together, and then started talking to customers. After going through a process with accountants, we realised that our target group consists of early adopters, entrepreneurs and SMEs. Together with Shana, I conducted intensive interviews with them, and then used the feedback to fine-tune Cashplannr. That was at the end of December, and the last round of development is now complete.

Shana: Conducting such interviews in pairs does make a difference. I conducted several interviews myself, so that Thomas could think about the feedback from the sidelines without having to deal with the conversation itself. As an entrepreneur, you often look at things with blinkers on, and a neutral and fresh pair of eyes can be of great help here. Because Thomas had the opportunity to listen intensively to the feedback without having to ask questions himself, he drew enough information from the conversations to be able to fully concentrate on the development again. You can of course continue to build iterations, but Cashplannr is now ready to go to market.

What were the results of the project? How did you experience the collaboration?

Thomas: Apart from the obvious results - finishing Cashplannr and creating insights into our target group - the project has given me a lot of enthusiasm, new oxygen and motivation to take our product to the market. The product is also built on our own insights and those of the target group, which gives me confidence in its chances of success.

The project gave me a lot of enthusiasm, new oxygen and the motivation to take our product to the market.

Shana: It was a very pleasant collaboration. Like many starting entrepreneurs, Thomas is a doubter, but he delivers on his promises perfectly. What I especially noticed about him is that he can put himself in different positions without any problems. He puts himself in the shoes of an accountant, an entrepreneur, a developer, ... in order to create a solution that is optimal for each party. Cashplannr is not a fiscally burdensome mess with a jumble of figures, but a user-friendly platform built on our own experience.

Thomas: I would like to say one more thing about the collaboration: initially, I joined the project because I had confidence in Wouter. Later in the project, I worked more and more with Shana, but that was also a very good experience. It is clear to me that there are strong people in the team!

We would like to thank Thomas Hysselinckx of Cashplannr for our cooperation, as well as for his kind words and helpful feedback. We wish him success in the further development of Cashplannr; our paths will undoubtedly cross again in the future!